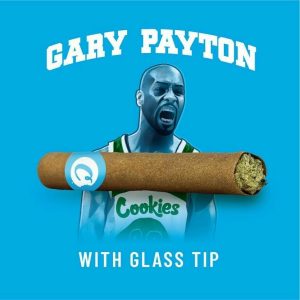 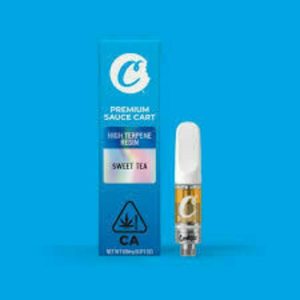 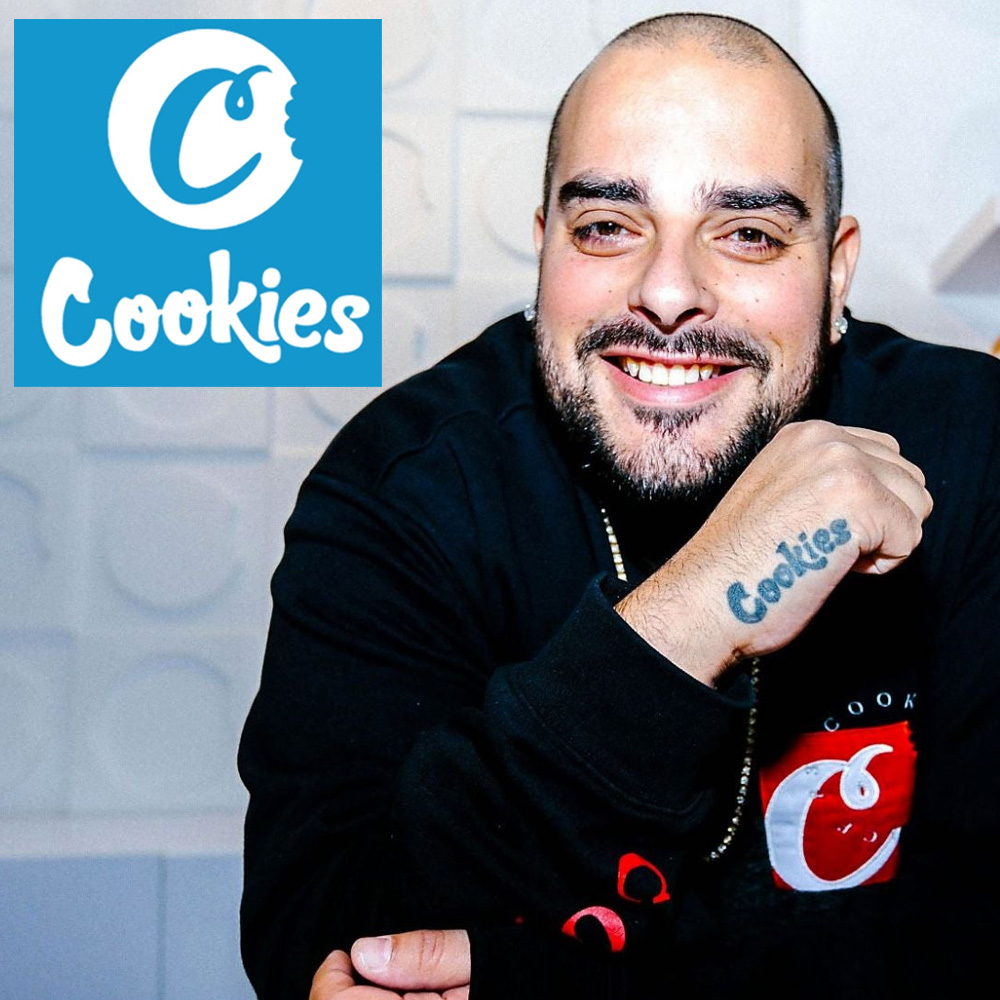 Bio: Gilbert Anthony Milam Jr. better known by his stage name Berner, is a famous rapper-turned- cannabis-entrepreneur from San Francisco, California. He is known for his prolific output, having released 13 solo albums and 22 collaborative albums since 2007, several of which have charted on the US Billboard Top R&B/Hip-Hop Albums chart. As an entrepreneur, he is credited with the creation of multiple companies while is heavily active in the California-based cannabis trade market.

Product Bio: Cookies began with two visionary founders: grow expert Jai, and entrepreneur Berner, whose Girl Scout Cookies (GSC) remains one of the most sought-after cannabis strains in the world. From the earliest days in a San Francisco garage to global growth, the goal has remained the same: authenticity and innovative genetics.