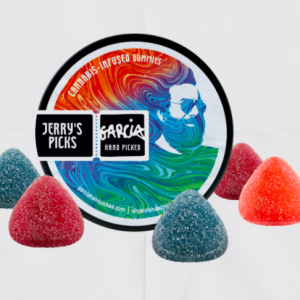 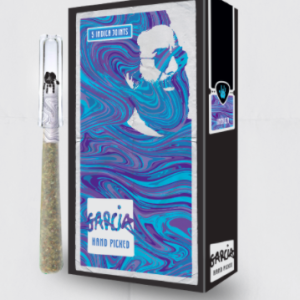 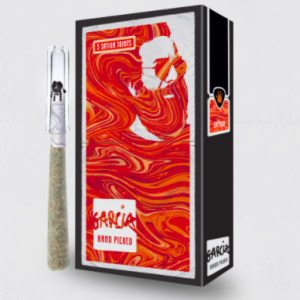 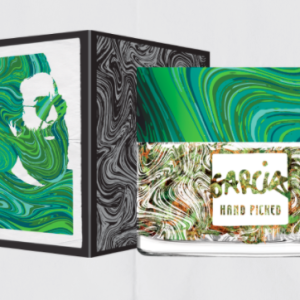 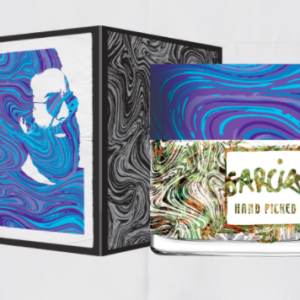 Bio: Jerry Garcia is one of the most prolific and iconic guitarists of the second half of the 20th Century. He is known as a founding member of the Grateful Dead, the rock band for which he served as de facto leader for 30 years, from 1965 until his death in 1995.

Product Bio: The Garcia Hand Picked cannabis line honors Jerry Garcia’s long standing advocacy for the legalization of weed, while giving fans something new to celebrate Garcia’s free-spirited legacy. Garcia’s daughter Trixie explained the idea was to create a brand in her father’s honor “in an authentic way that would delight the fans.” Garcia Hand Picked combines old-school strains and new genetics passed down from life on tour, including the sativa strain Chemdog, the indica SFV OG and hybrid Fire OG, among others.