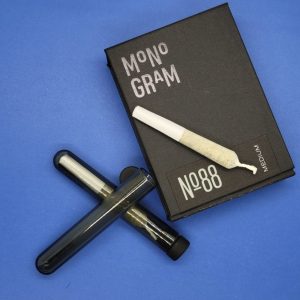 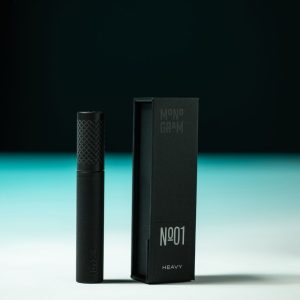 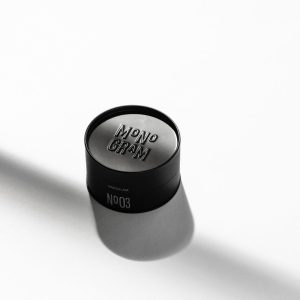 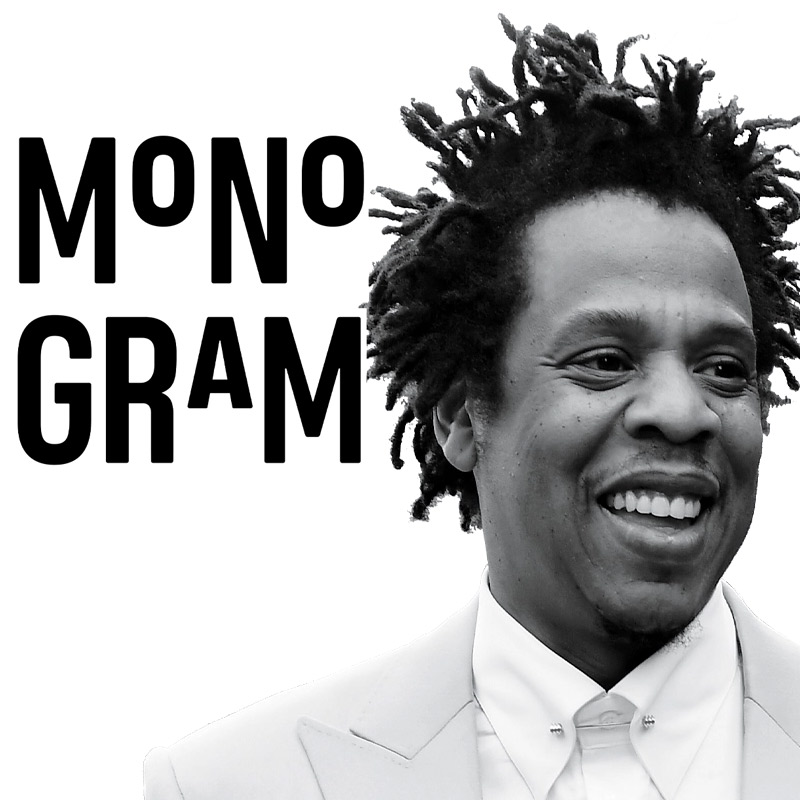 Bio: Brooklyn rapper and business mogul, Jay-Z, Shawn Carter, is one of the most influential figures in hip-hop in the 1990s and early 21st century. His 1996 debut album, Reasonable Doubt sold more than a million copies in the United States. He has a string of successful albums followed at a rate of at least one per year through 2003. Vol. 2: Hard Knock Life (1998) not only was the first of Jay-Z’s releases to top the Billboard 200 album chart but also won him his first Grammy Award, for best rap album. The critically acclaimed The Blueprint(2001), featuring the triumphant hit “Izzo (H.O.V.A.),” solidified his status as one of the preeminent voices in hip-hop at the dawn of the 21st century.

Product Bio: Jay-Z is the latest rapper to enter the cannabis space and has done so by launching Monogram. Jay-Z announced the Monogram in late October 2020. The type of products Monogram will feature are still to be released.