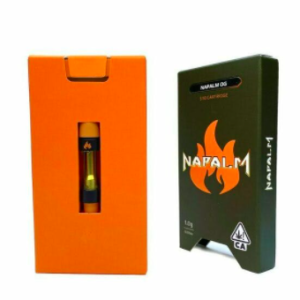 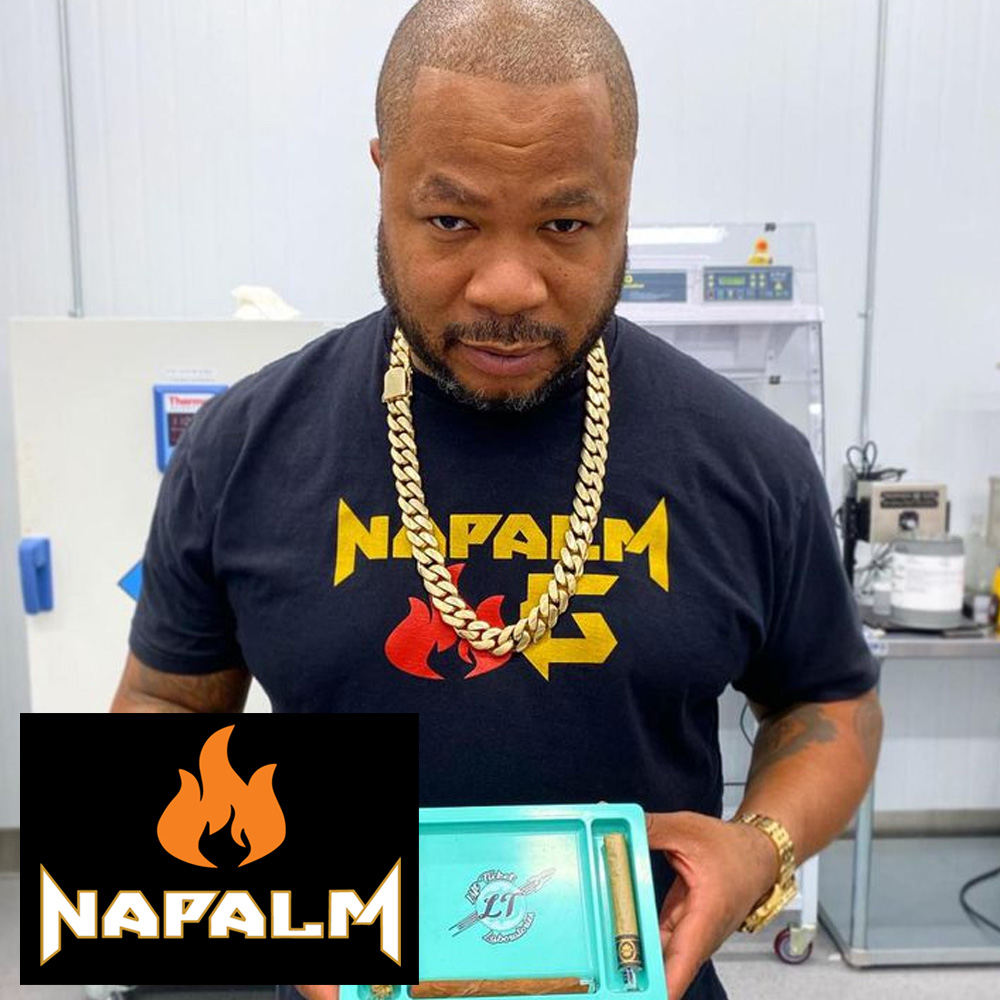 Bio: Rapper, Xzibit, got his start in the 1990s Los Angeles hip-hop underground. Since he’s risen to stardom and seen in a number of notable television shows and films including — the host of MTV's overwhelmingly successful Pimp My Ride, hosted the networks prestigious European Music Awards. He also secured numerous notable film roles, including a starring role in 2006's inspirational sports drama Gridiron Gang. He starred alongside Jennifer Aniston and Clive Owen in the tense thriller Derailed. He was also seen alongside Nicolas Cage and Eva Mendes in the critically-acclaimed, Bad Lieutenant.

Product Bio: West Coast legend Xzibit has placed his formal stake into California’s recreational cannabis industry with his Napalm Cannabis Co. The premier product from Xzibit and his Napalm Cannabis Co. is their Grenade 8g infused pre-roll. The Grenade accomplishes that goal flawlessly. Even looking at the Grenade, you can tell it’s going to leave a lasting impression. The monster of a pre-roll comes housed in an extremely ornate glass grenade-shaped jar, enticing you to pull the pin. What’s inside is even crazier; seven grams of premium indoor cannabis flower with one gram of live-resin mixed in and then rolled into special papers from Lift Tickets. The papers from Lift Tickets come infused with potent live-resin terpenes that make for an extra delicious dose of flavor. The glass tip at the end of the pre-roll ensures that you’ll be able to taste the cornucopia of terps.