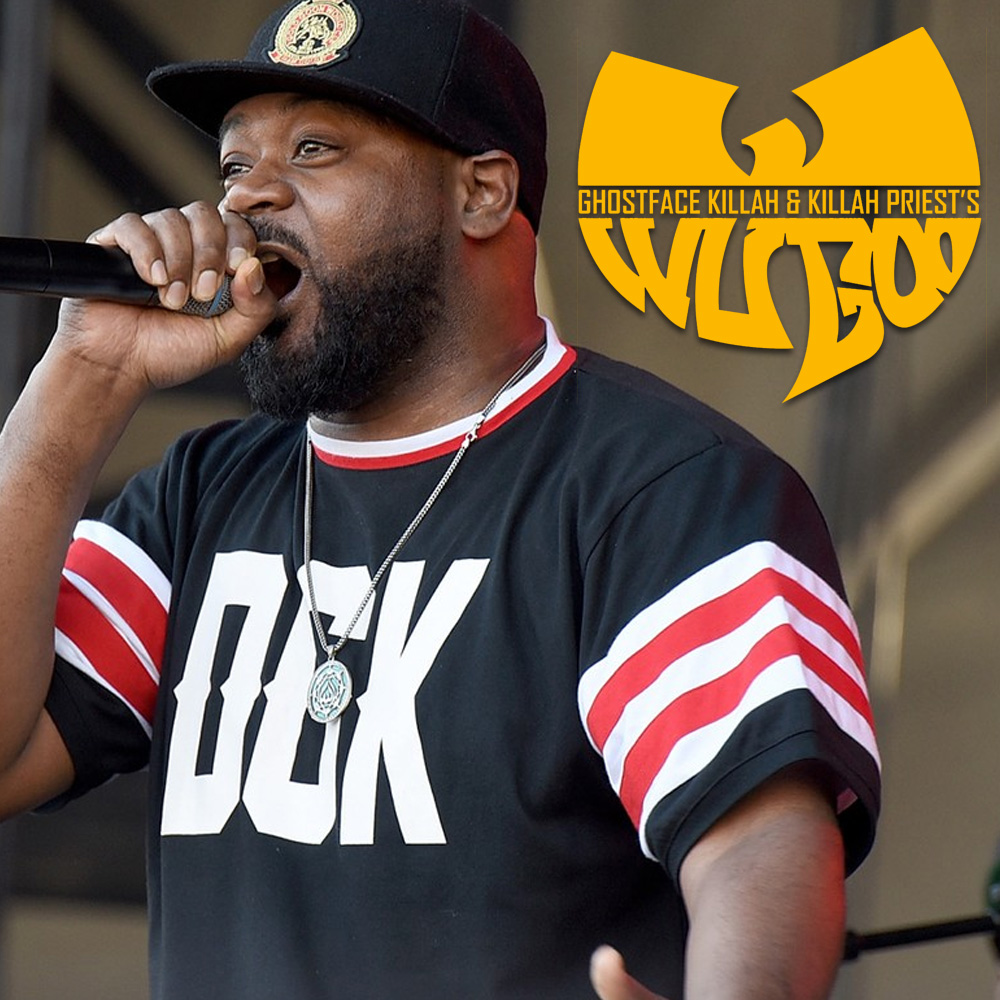 Bio: Ghostface Killah, is a rapper and member of the Wu-Tang Clan. After the group achieved breakthrough success in the aftermath of Enter the Wu-Tang (36 Chambers), the members went on to pursue solo careers to varying levels of success. Ghostface Killah debuted his solo-career with Ironman in 1996, which was well received by music critics. He has continued his success over the following years with critically acclaimed albums such as Supreme Clientele (2000) and FishScale (2006). His stage name was taken from one of the characters in the 1979 kung fu film Mystery of Chessboxing. He is the founder of his own label Starks Enterprises. Killah Priest, is a rapper and Wu-Tang Clan affiliate from Brooklyn. He is known for his intensely spiritual lyrics, containing religious references and metaphors. He is connected to the Black Hebrew Israelites through his rhymes, and is known for his controversial and political subject matter. He is also a part of supergroup the HRSMN along with Canibus, Ras Kass, and Kurupt.

Product Bio: Wu Goo is a collaboration between Wu Tang rapper, Ghostface and Killah Priest. The duo launched a series of CBD and cannabis products featuring pineapple coconut or vanilla mango-flavored hash oil that “fucks with your mind like voodoo,” the Ghostface said. The brand also features gummies, candies, other edibles and THC cartridges. “You don’t got to roll up no more. This right here is the new wave right now. This right here gonna kick the blunt’s ass, kick rolling paper’s ass,” Ghostface says while promising that Wu Goo is all-organic.