· Description: A pure Indica strain that starts in the back of the head and slowly makes its way to the rest of the body.

SFV OG – or San Fernando Valley OG – began as a phenotype of OG Kush. A grower named Swerve at Cali Connection Farms in Southern California’s San Fernando Valley bred it with an Afghani from Homegrown Fantaseeds. The resulting strain takes its initials from its parent strain, as well as the abbreviated location of its seed bank.

Breeders created the strain after selecting OG Kush for its earthy, lemony smell and sedating properties, which are the result of high levels of myrcene, limonene and caryophyllene.

The strain took 3rd place in the Indica category at the High Times Cannabis Cup in Amsterdam in 2012, and 1st place at the Denver Cannabis Cup that same year. 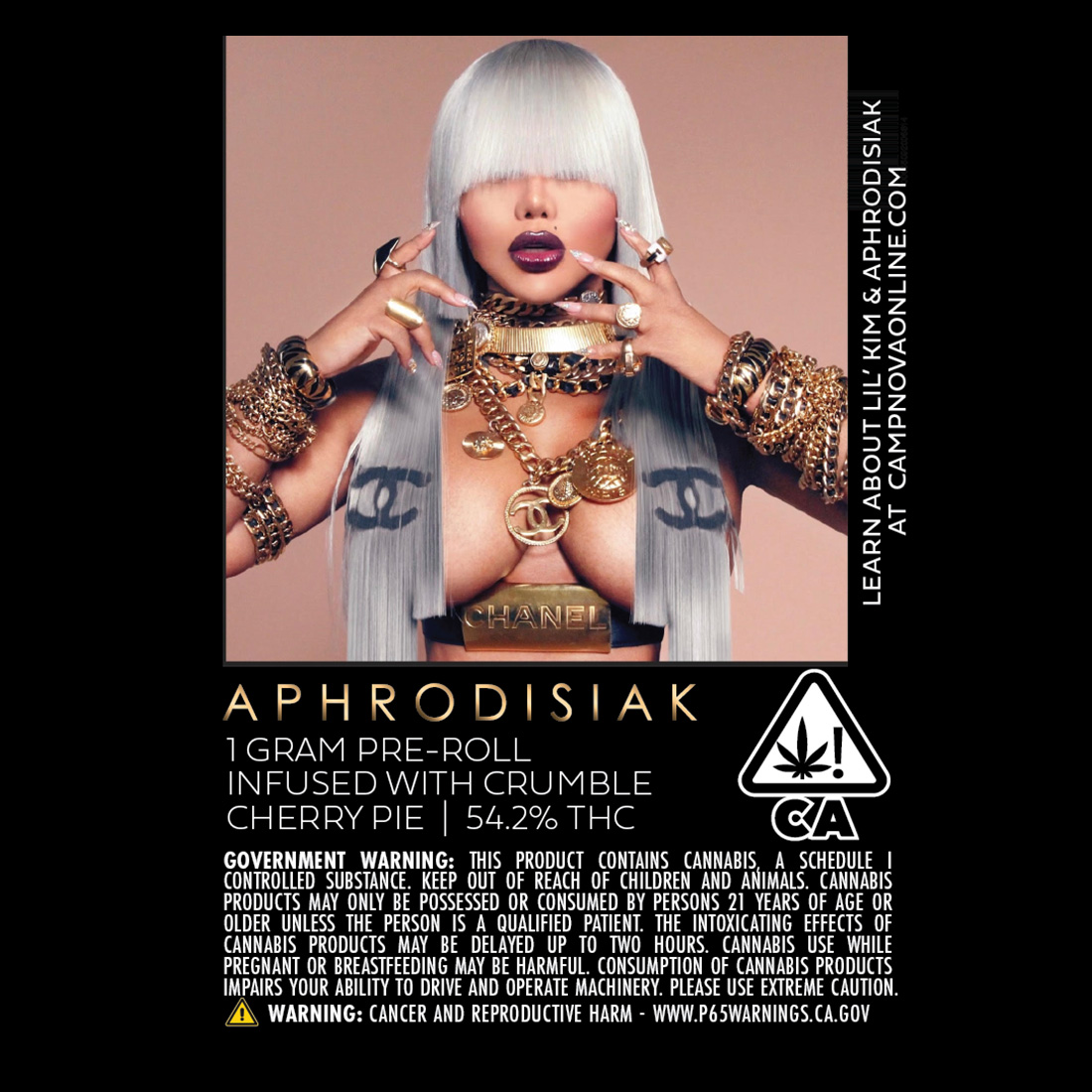 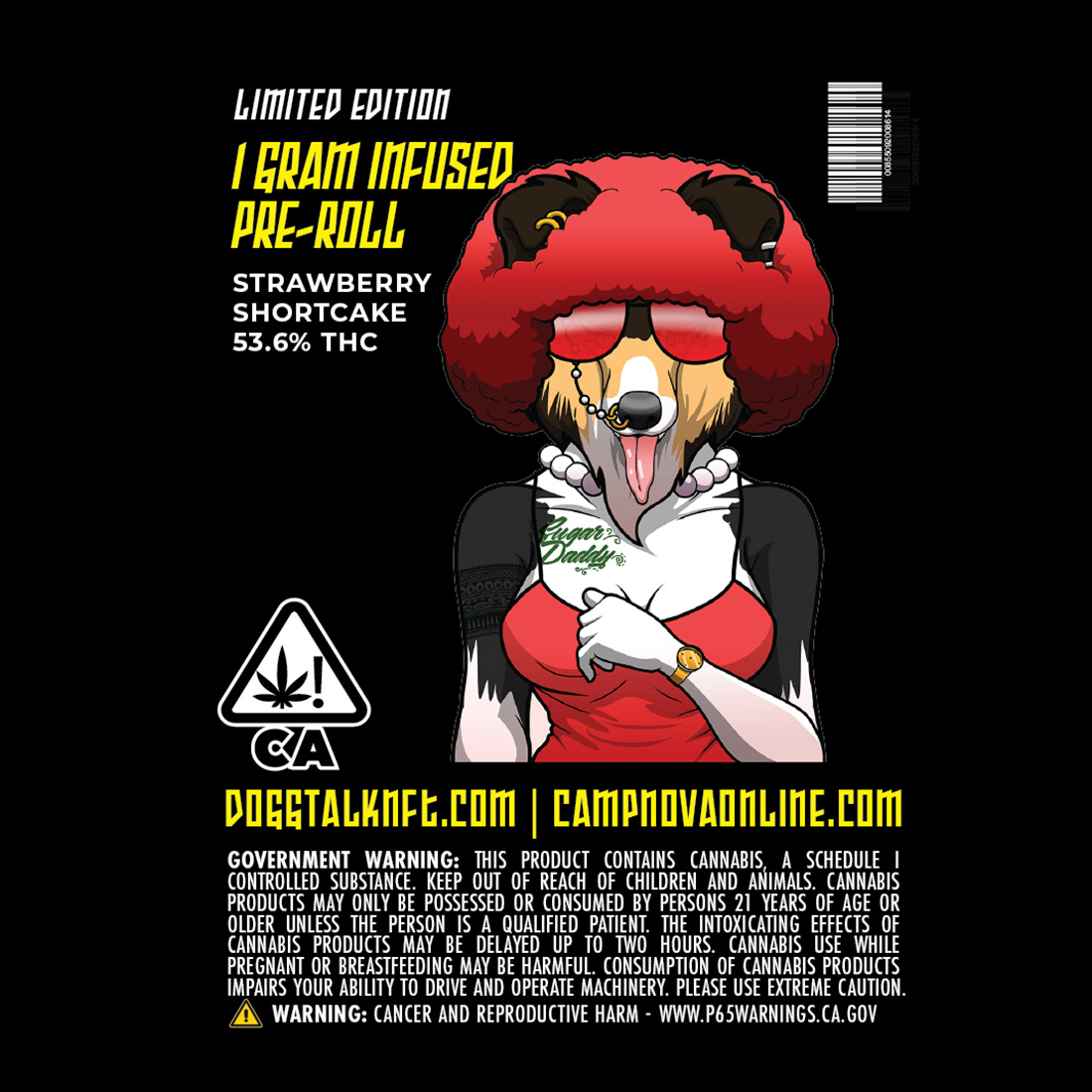 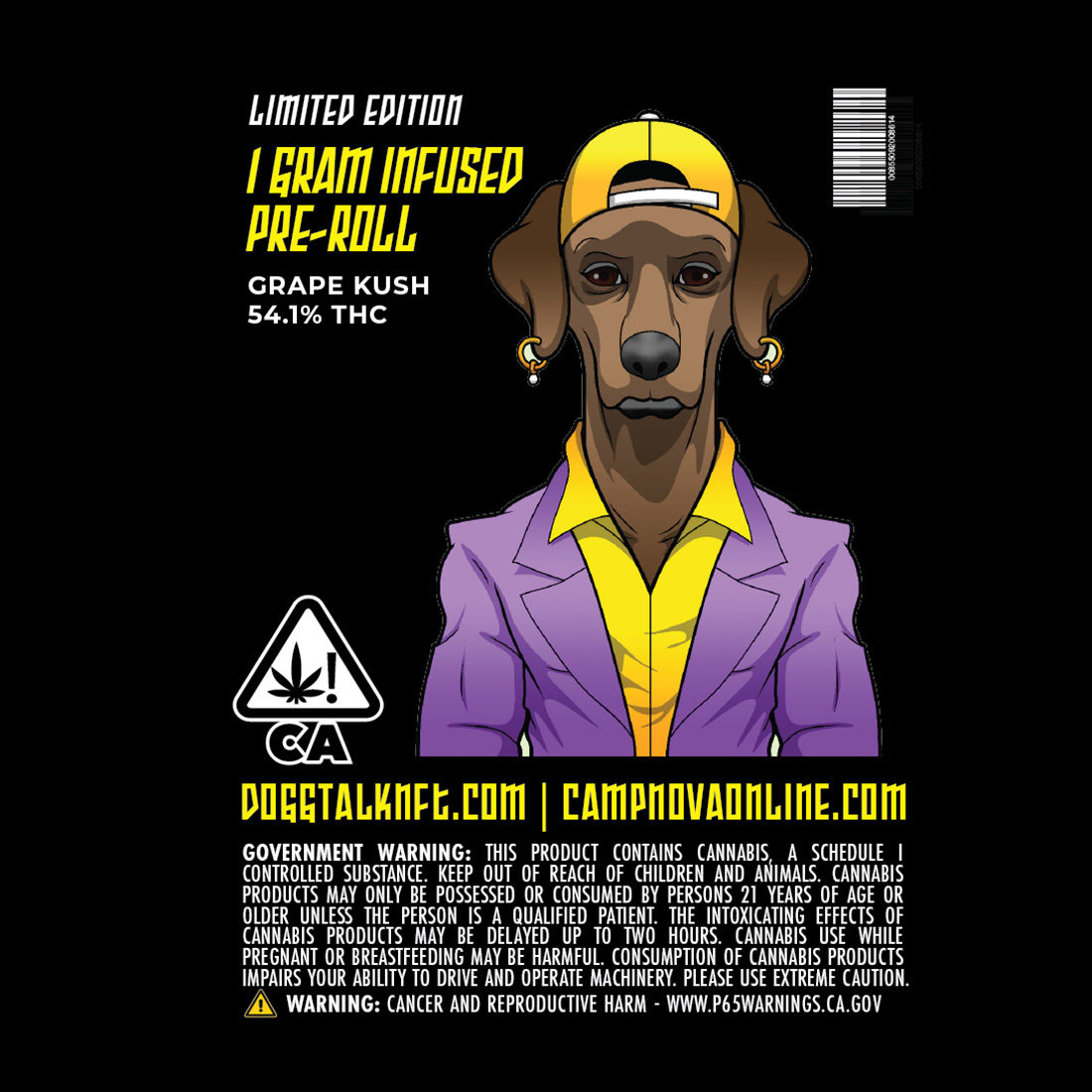 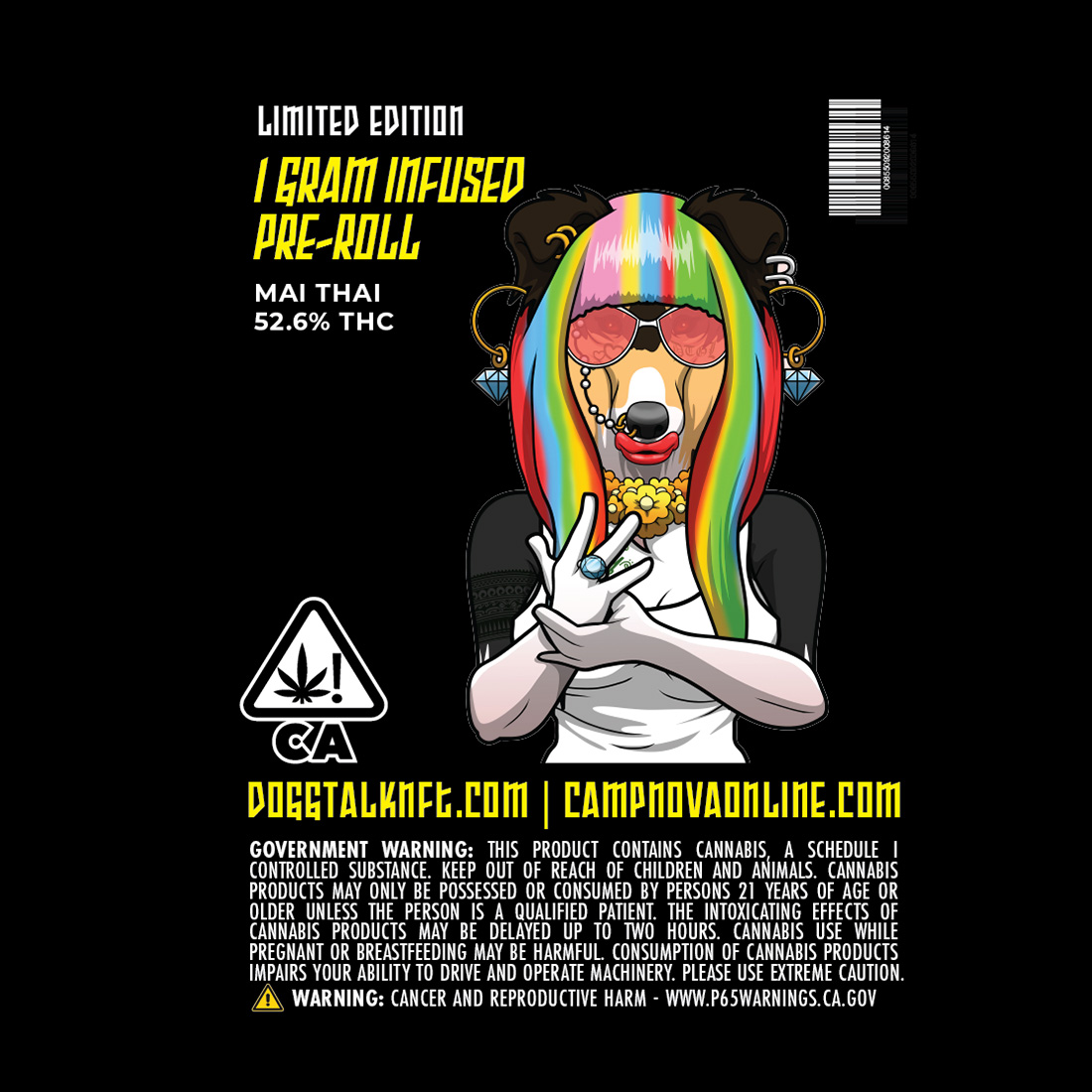 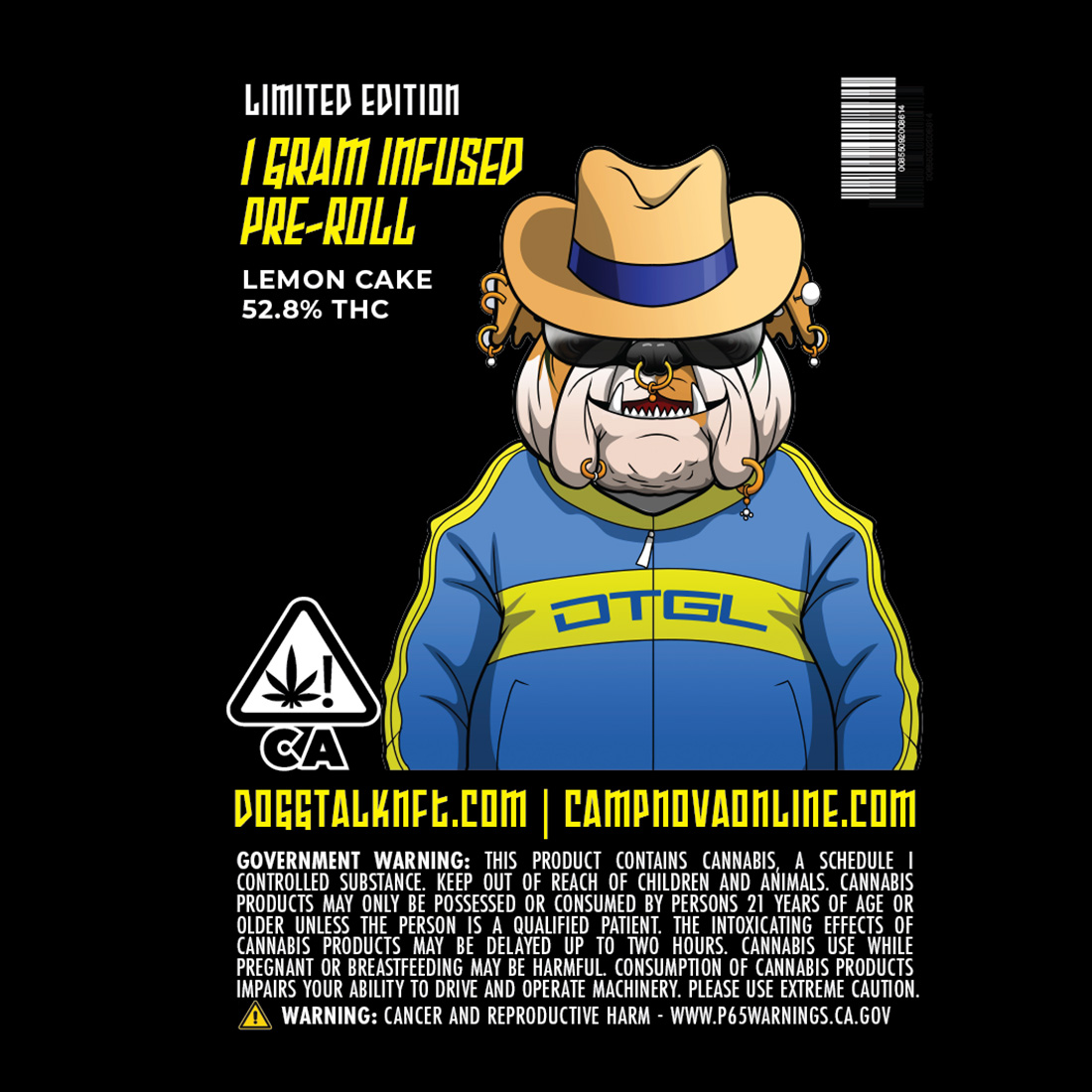 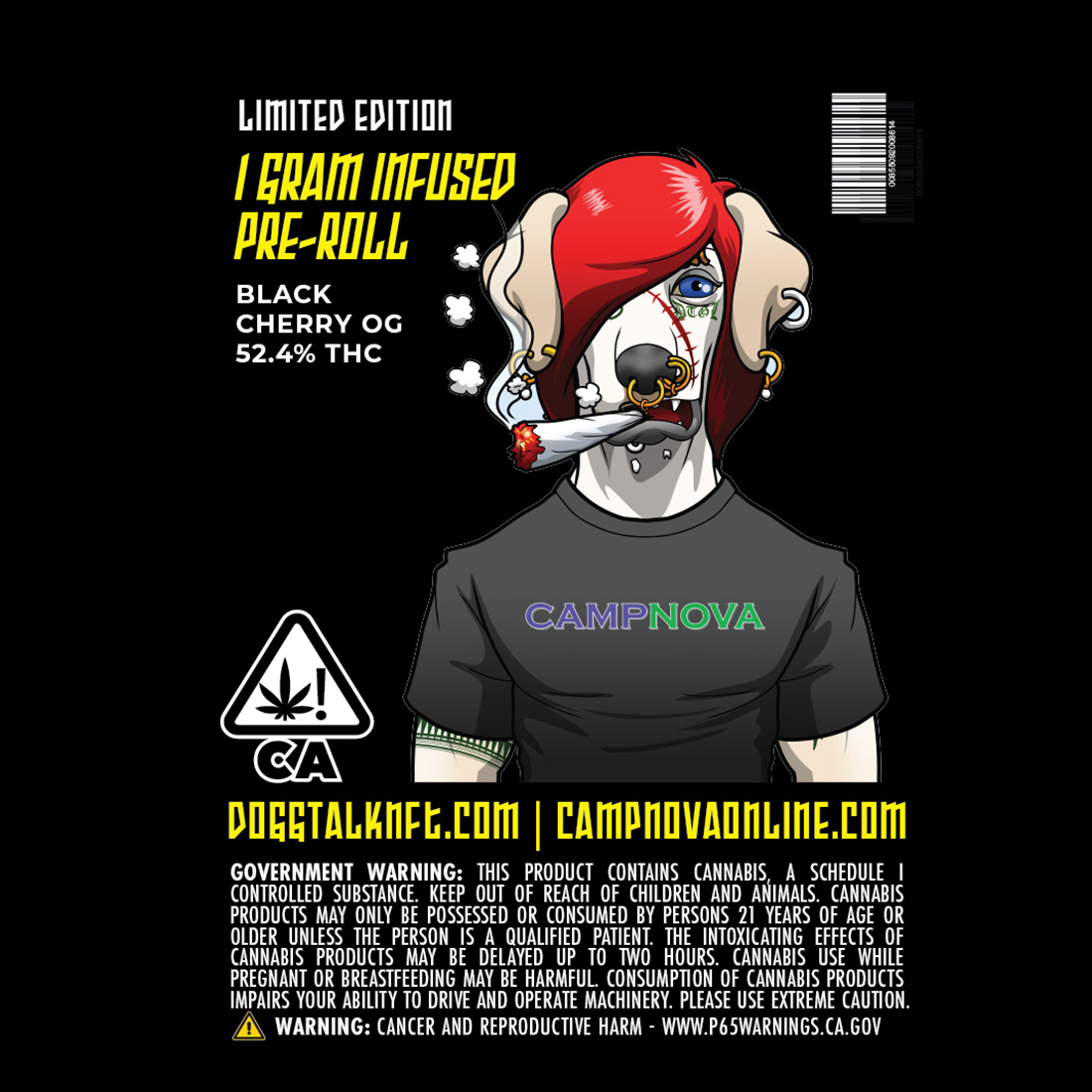 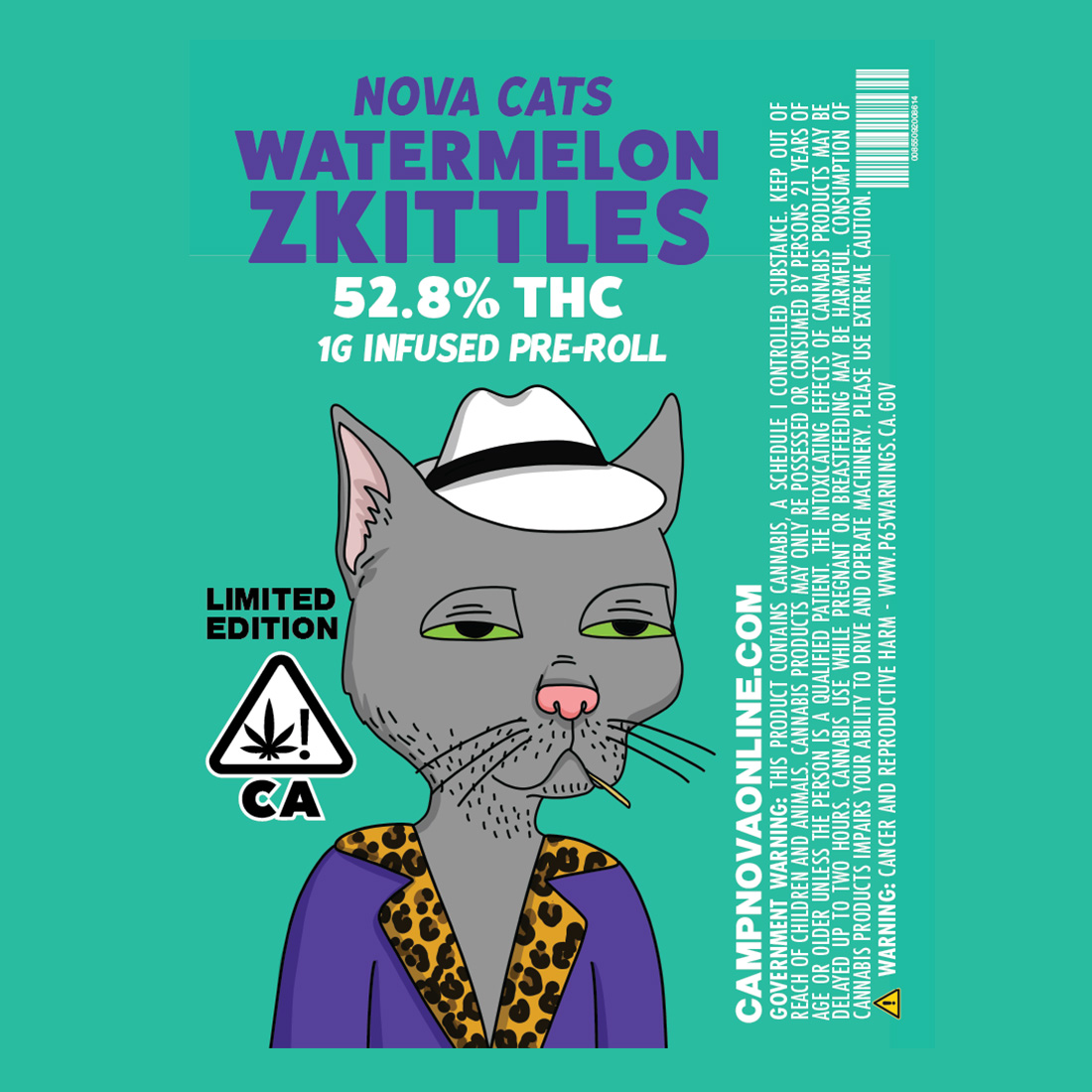 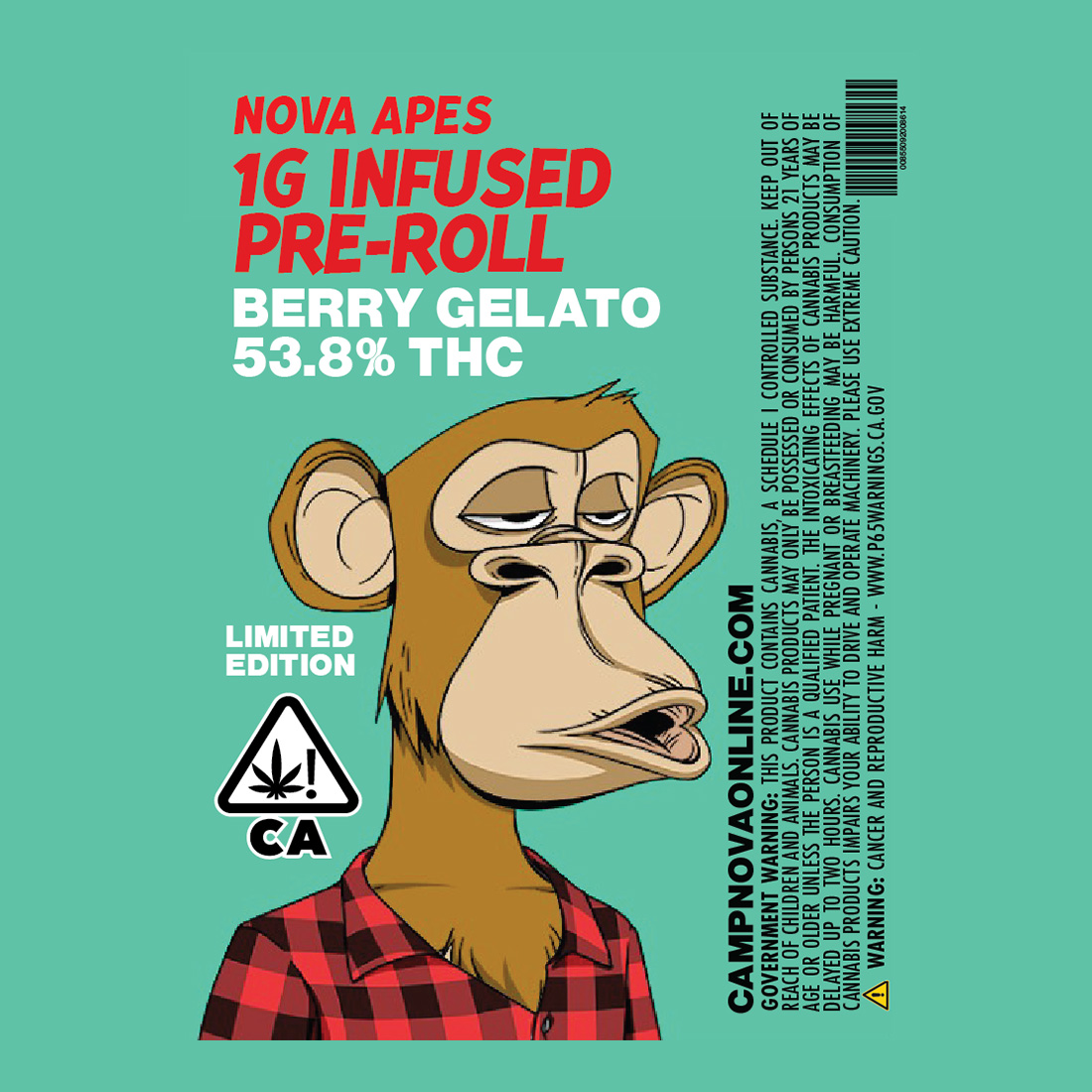